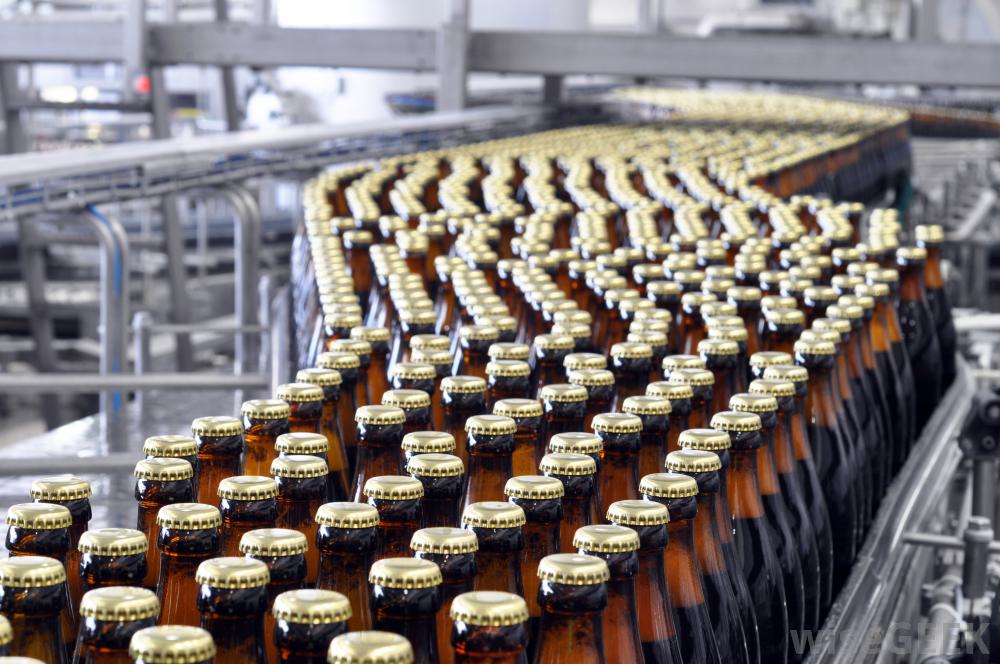 Barron’s vehicle was parked nearby and was still running when police found it. The night before, according to court records, Barron bought beers for the crew to enjoy after wrapping up the day. Some workers went home. Others remained. Harris County Sheriff’s Office investigators now believe that the man suspected in Barron’s death, 44-year-old Serafin Andrade, was among those who stayed. A warrant for his arrest on charges of murder and retaliation was issued Sunday. Investigators honed in on Andrade as a suspect after finding his vehicle dumped in a lake on private property, court records show. Inside the vehicle, police found an empty holster and a handgun that matched the caliber of ammunition found at the crime scene. Investigators then learned that another construction worker witnessed the shooting and that Andrade threatened to kill him if he revealed what he saw to authorities. 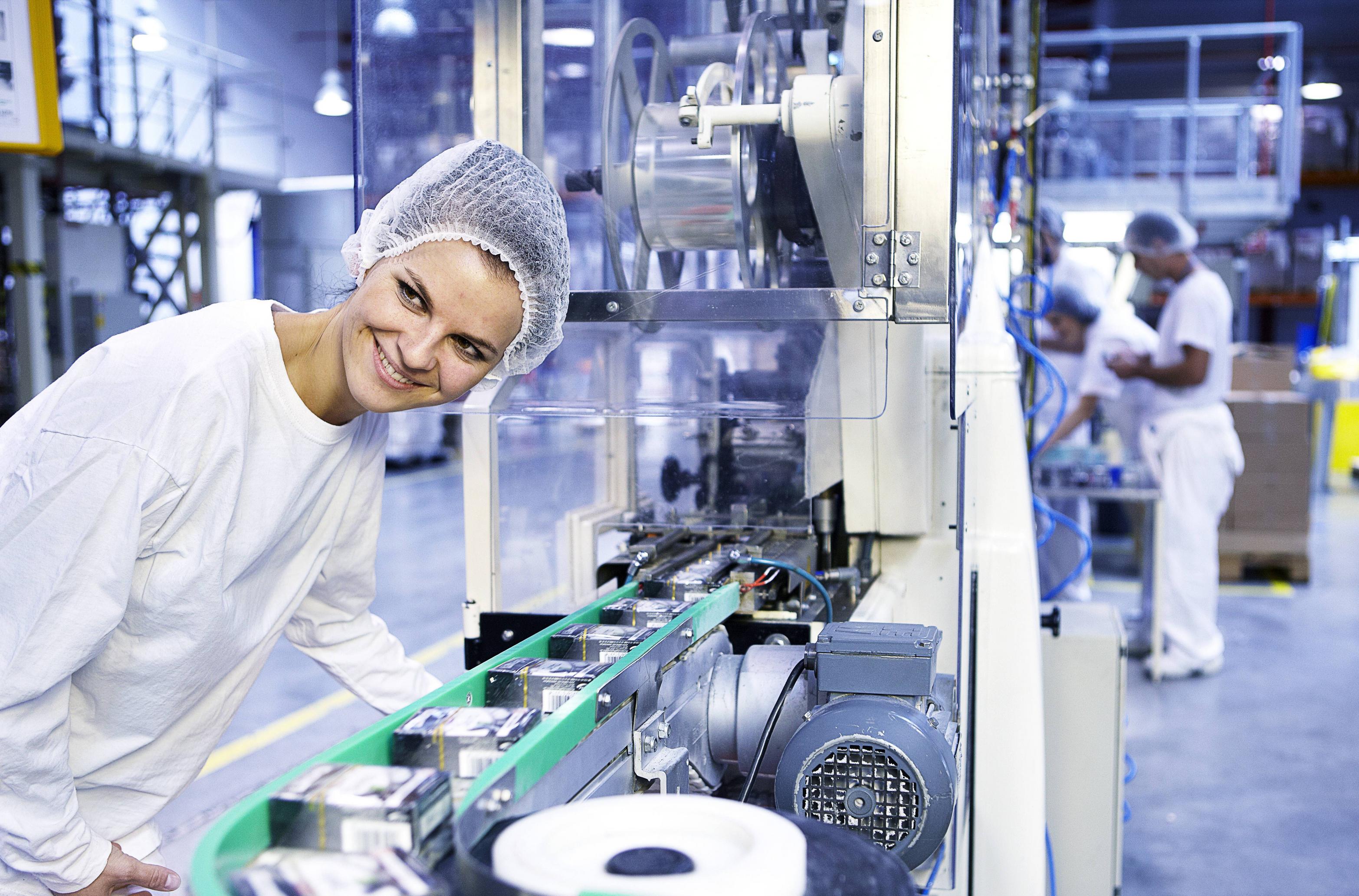